Vitamin D is one of the most commonly deficient vitamins in humans. This deficiency becomes worse and worse the further you live from the equator. Vitamin D is not in too many foods, and please, don't tell me that you get yours from drinking milk.

Vitamin D is a fat soluble vitamin, one can take too much however toxicity is rare according to the New England Journal of Medicine Study in 2007. There are several forms of vitamin D however we will just focus on vitamin D3.

Our bodies can get vitamin D3 from food, the sun (actually initially inactive and needs activation in the liver and kidney) or in supplement form.

When most people think of vitamin D they think of strong bones (I think that's what they think anyway)...When I ponder it, I think of vitamin D as a immune modulator most importantly because of my own auto immune issues and the fact that most of my metabolic patients have some form of autoimmune disorder as well. However, Vitamin D does much more then just modulate the immune system and give strong bones.

The levels of 25(OH) Vit D I like to see in a person are between 55-90ng/mL. Often times the lab reference range is from 30 at the bottom which is too low in my opinion.

In my state of New Jersey, it seems the sweet spot in the winter for most people with out absorption issues is about 5000 IU/day. However everyone is different, and you should have your vitamin D levels tested at least two times per year.

Vitamin D, it Is best taken in an emulsified form and is very inexpensive, so there is no reason NOT to have adequate intake.

Regarding the sun, I like to get as much as I can from the sun as possible (without burning of course, whadda ya want skin cancer?). This usually equates to about 10-20 minutes minimum a day WITHOUT sunscreen. Realize though, the further you get from the equator, the sooner your body won't make Vitamin D from the sun as winter approaches. According to Harvard, if you are above the 37th parallel (which splits California in half and goes straight through the southern boarder of Virginia), you can only make Vitamin D from the sun in Summer...bummer.

Well there's probably more to say but I'm done writing if you have further questions don't hesitate to reach out and call us.

Surviving A 1000 Mile Road Trip While Autoimmune (and Gluten Free)...You Can Do It Too! 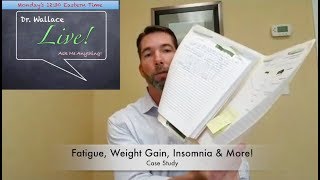 Case Study! How We Help Patients! 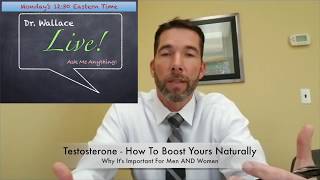 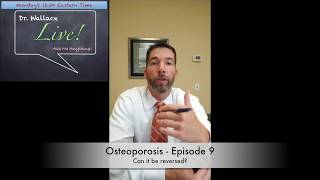 Osteoporosis - Can It Be Reversed? 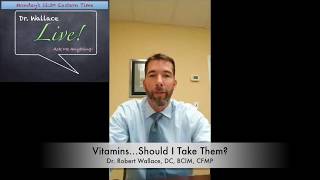 Do I Need To Take A Multivitamin? 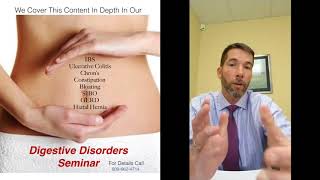 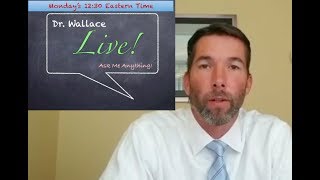 Salt, More Precious Than Gold...Are You Getting Enough? 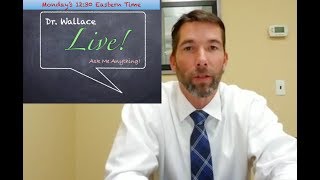 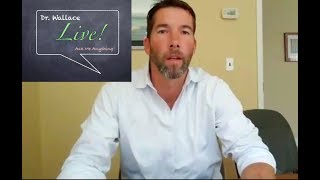 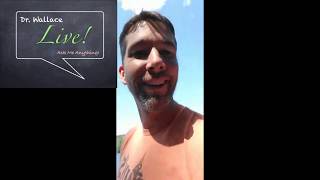 “After my first consultation with Dr. Wallace, I knew I was in the right place...”